Dr. Himanshu Deshwal is a fresh graduate out of a reputed medical school in India, the Armed Forces Medical College, Pune. Dr. Deshwal is an active researcher constantly on the look out for projects that may help him hone his talents and abilities to the next level. Being an active sportsman he understands the importance of a holistic approach to healthcare and wellbeing. He has been a keen advocate of following an active lifestyle in midst of our busy lives. 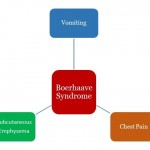 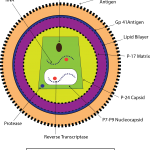 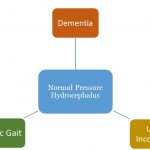 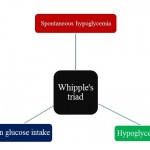 Whipple’s triad Whipple’s Triad is a triad of symptoms suggestive of hypoglycemia. It includes: Spontaneous hypoglycemia with blood sugar levels less than 50mg/100ml CNS or vasomotor symptoms that may range from excessive sweating, dizziness, syncope to odd behavior and seizures Relief of symptoms by oral or intravenous administration of glucose. Chronic hypoglycemia leads to attenuated autonomic response. Therefore, it may ... END_OF_DOCUMENT_TOKEN_TO_BE_REPLACED 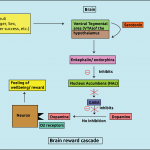 “What fascinates me about addiction and obsessive behavior is that people who would choose an altered state of consciousness that’s toxic and ostensibly destroys most aspects of your normal life, because for a brief moment you feel okay.”- Moby (musician)   Introduction   Addiction is the need to do something repetitively in order to attain a hedonic/ pleasure state. ... END_OF_DOCUMENT_TOKEN_TO_BE_REPLACED

Vaccines: The importance of a great discovery 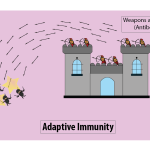 Introduction In medieval times, infectious epidemics have run riot killing thousands of people. On instances, entire tribes were wiped out and lost with them were their traditions and cultures forever. The great epidemics of measles, smallpox and influenza, have killed more than half of population of many countries back then. Every year the deadly epidemics would recur in different ... END_OF_DOCUMENT_TOKEN_TO_BE_REPLACED 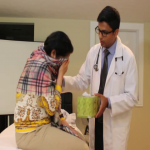 Phase I: My first journey to The US Anxious, petrified and perturbed I was, sitting in the Terminal 3 of Indira Gandhi International Airport, New Delhi, India, ready to board my first flight outside the country. It also happened to be the day my USMLE Step 2 CK result would be declared while I would be in mid-air over the ... END_OF_DOCUMENT_TOKEN_TO_BE_REPLACED